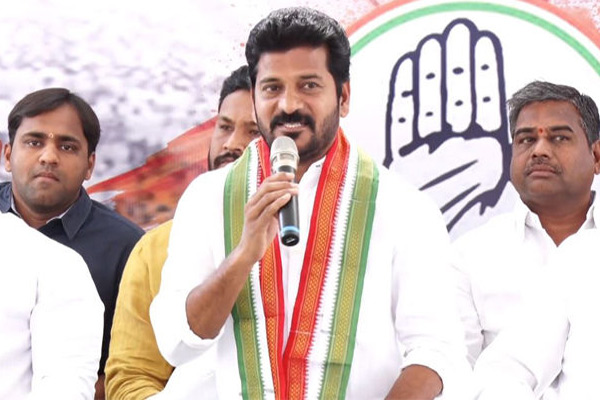 The TRS government has dug up an old case to fix Malkajgiri Lok Sabha member and Congress working president A Revanth Reddy.

The case pertains to mutation of land in favour of A Kondal Reddy, brother of Revanth Reddy, in Gopanapally in Sherilingampally mandal on city outskirts.

However, the government received complaints that Revanth and his brother bribed and forced revenue officials to register land in their favour by submitting fake documents.

The government received complaints that Sherilingampally MRO D Srinivas Reddy misused his power and done the mutation of land in favour of Revanth family on the basis of fake documents submitted by Revanth and his brother.

The Ranga Reddy collector conducted inquiry into the issue and submitted a report to the government today seeking action against MRO.

The government is now planning to book cases against Revanth and his brother for getting the land mutation done by revenue officials by submitting fake documents.