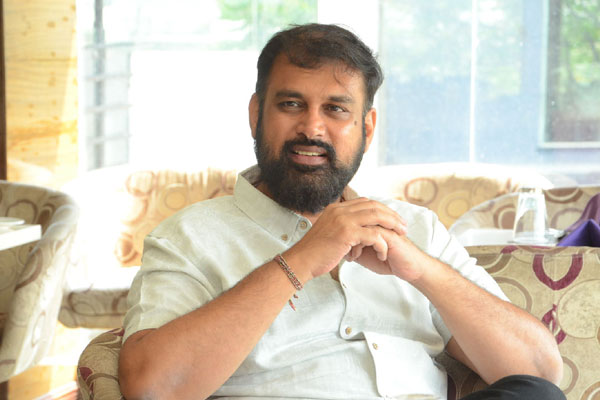 But there was lot of criticism about the placement of the song Iraga Iraga and when asked about the same, Vakkantham Vamsi has admitted that it was totally his mistake. As the film is based on a serious note and situational songs, it was Vamsi who wanted to add on a commercial song to offer a relief.

When asked about the length of the film being overboard, Vamsi felt that the film is not a regular themed one and the length is totally depending on the emotions. He admitted that because of every scene being pivotal enough, he didn’t know which particular scene to clip off.

Looks like Vakkantham Vamsi is quite satisfied with the film’s result and his deserving debut as a director in the film industry.