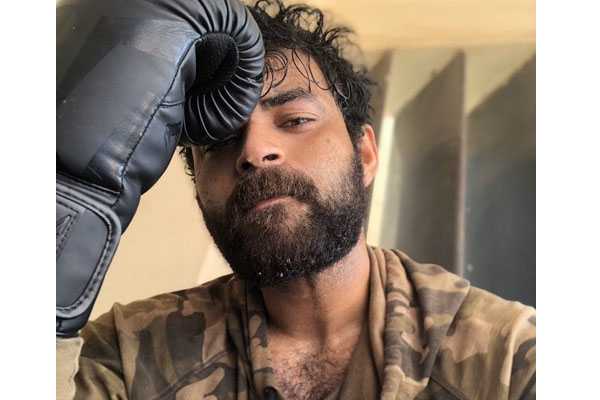 Two boxing dramas are currently under shoot in Tollywood. Varun Tej is working with a debutant Kiran Korrapati for a boxing drama and the makers considered Boxer as the title. Sensational director Puri Jagannadh is directing Vijay Devarakonda’s film which is tentatively titled Fighter. The film’s co-producer Charmme recently revealed that Fighter is not the title and a powerful title is locked considering all the languages which will be announced.

It is after this, Varun Tej decided to take over the title ‘Fighter’ with the permission of Puri Jagannadh and the movie unit. The talks are on and the makers would announce the title soon. Varun Tej will resume the shoot of the film in Vizag in September. The actor is currently getting the ripped look of a boxer after he took a break for three months. Saiee Manjrekar is the leading lady and Allu Bobby, Sidhu Mudda are the producers.