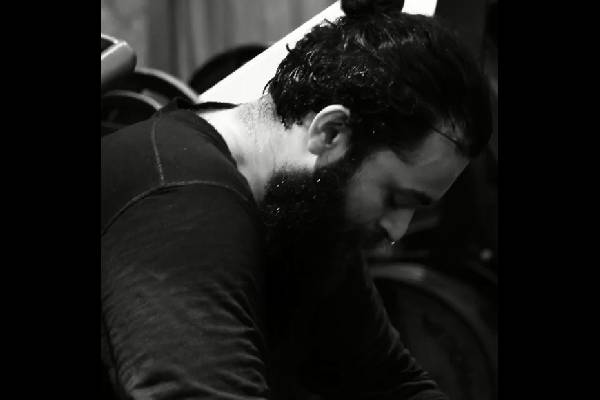 Mega hero Varun Tej will be seen as a boxer in his upcoming movie ‘Ghani.’ A first sports genre, Varun has intensively trained in boxing for this film and undergone a complete physical transformation during lockdown. New schedule of the film will commences shortly.

Ghani has well known Hollywood action choreographers Larnell Stoval and Vlad Rimburg to compose the boxing episodes. Earlier they have worked for ‘Titans’ and Salman Khan’s ‘Sultan.’ Going by the video, the action directors have a great product on hands to showcase.

‘Ghani’ is directed by Kiran Korrapati while Sidhu Mudda is producing the movie on Renaissance Pictures banner in association with Allu Bobby while Allu Aravind presents it.

‘Dabangg’ heroine Saiee Manjrekar is getting introduced to Tollywood with this film which is a Thaman’s musical.