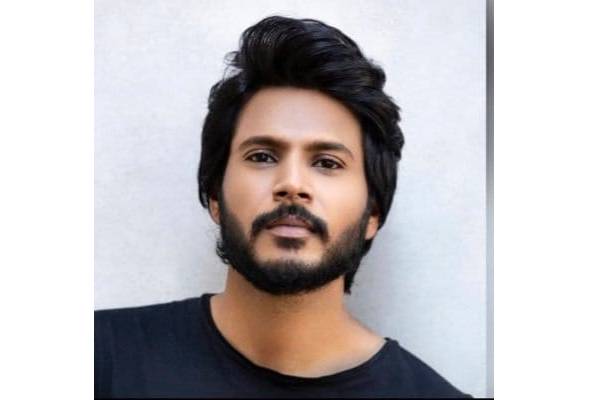 Actor Sundeep Kishan, who is a part of the Tamil and Telugu film industries, has been left shaken by a video clip on Twitter in which a group of four Indian students, who are stuck in Ukraine, are seen appealing for help.

The actor, quoting the tweet with the video clip, said, “This really shook me up…sending prayers for their safety.”

In the video clip, four students from Tamil Nadu who are stuck in Kharkiv are seen appealing for help to get out of the war-ravaged country and get back home.

Another student says, “From the morning, we can only hear bombs go off.”

A third student adds, “They have closed all the places around.”

The first student then says, “We are holding on to our dear lives every minute and continuing to do our work. Not just us. There are around 5,000 students in metros around the country. They are like us in bunkers under their houses without food and water. Please help us.”

The video clip, which has been doing the rounds on social media, has now begun to garner attention.