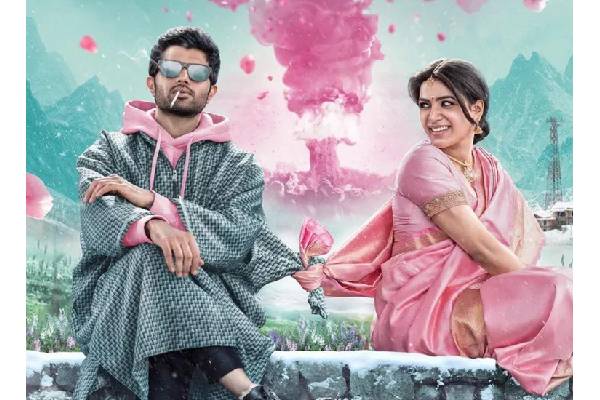 Vijay Deverakonda is working with Shiva Nirvana for a romantic entertainer that is titled Kushi. The first schedule of the film started in Kashmir and an action stunt along with some important episodes from the movie are canned in some of the exotic locales of Kashmir valleys. The entire schedule is wrapped up on time and the movie unit is back to Hyderabad. The next schedule of Kushi will start in Hyderabad after a brief break.

Kushi is said to be a romantic entertainer in the backdrop of Kashmir and the film is announced for December 23rd release this year. Malayalam young music composer Hesham Abdul Wahab is on board and Mythri Movie Makers are the producers. Vijay Deverakonda is done with the shoot of Liger that will release in August and he will kickstart the shoot of Puri Jagannadh’s Janaganamana later this year. 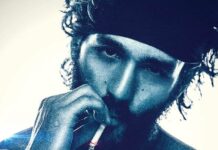 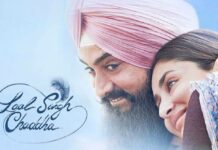 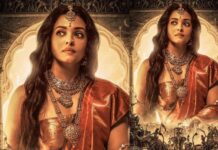