Telugu star Vijay Deverakonda on Saturday shared a picture on social media looking dapper in a tank top, and fans can’t get enough of him.

“Just me in a tank top,” he wrote as the caption.

Meanwhile, Vijay Deverakonda is gearing up for the release of his debut Hindi film “Liger”, co-starring Ananya Pandey.

The film is set to release in five languages — Hindi, Telugu, Tamil, Kannada and Malayalam. It is scheduled to hit the screens on September 9. Vijay will be seen playing a boxer in the film directed by Puri Jagannadh. 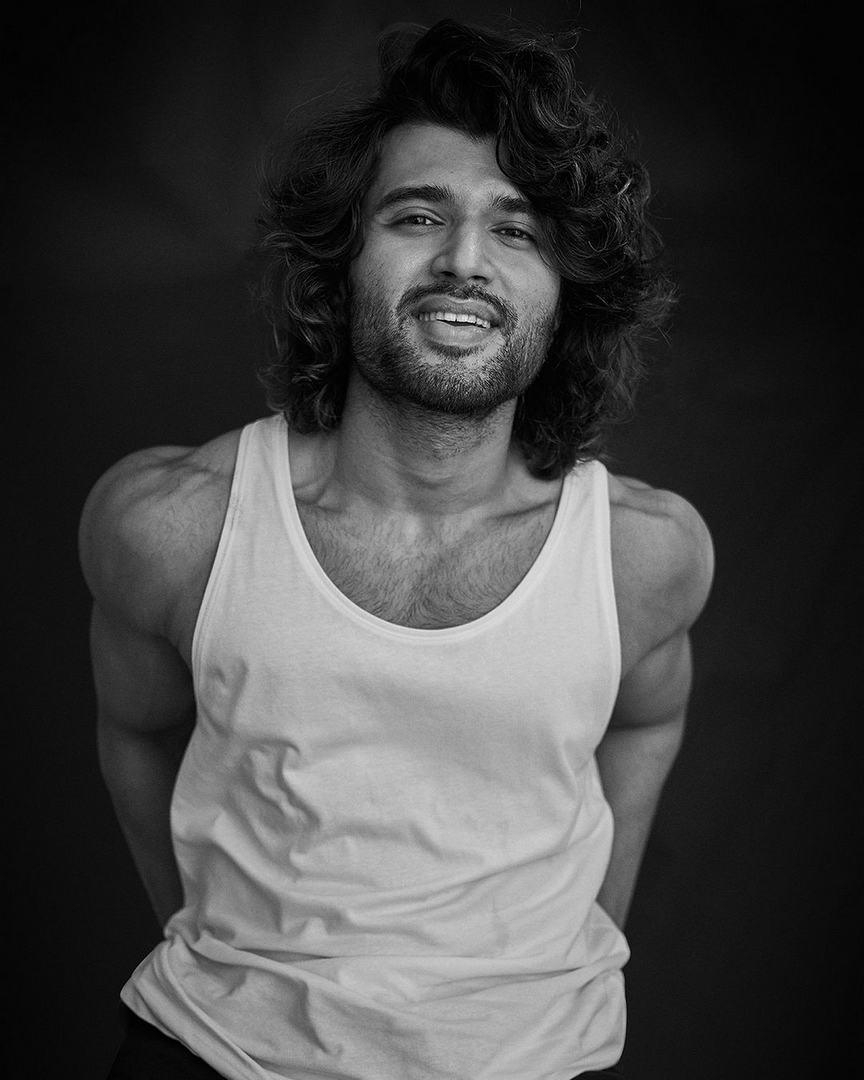