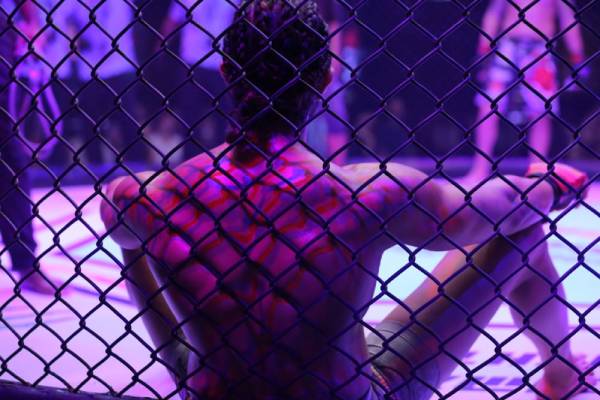 The actor, whose character is a boxer in the film, uploaded a picture from the sets, where he seems to be taking a breather in-between shots.

The shooting of the film, produced by Karan Johar and directed by Puri Jagannadh, was stopped due to growing cases of Covid-19.

Now, that the shoots have resumed, the makers have decided to finish the production soon.