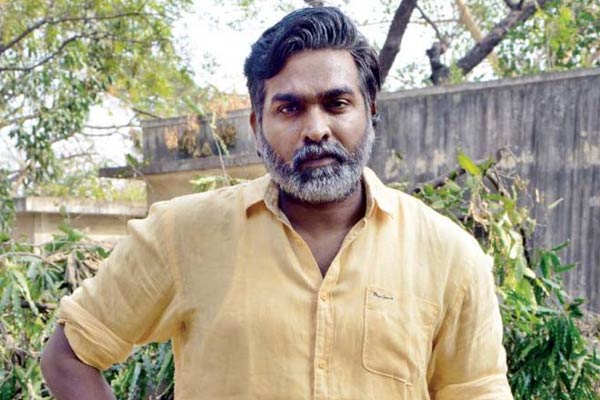 Tamil actor Vijay Sethupathi is one of the highest-paid actors of South Indian cinema and he broke the language barrier and is busy with multiple films in Telugu,Tamil and Hindi languages. Coming to Bollywood, he is working with Katrina Kaif on an interesting film. If the latest speculations are to be believed, the actor is finalized to play the role of the lead antagonist in Shah Rukh Khan’s upcoming movie Jawan. The film is directed by Atlee and the new schedule of the film commenced recently.

Vijay Sethupathi will join the sets of the film very soon. The makers also finalized a bunch of South Indian actors for prominent roles in Jawan. Nayanthara is the leading lady and Priyamani, Sanya Malhotra will be seen in other important roles. SRK will be seen in a dual role and his production house Red Chillies Entertainment are the producers. Anirudh is on board as the music director for Jawan.