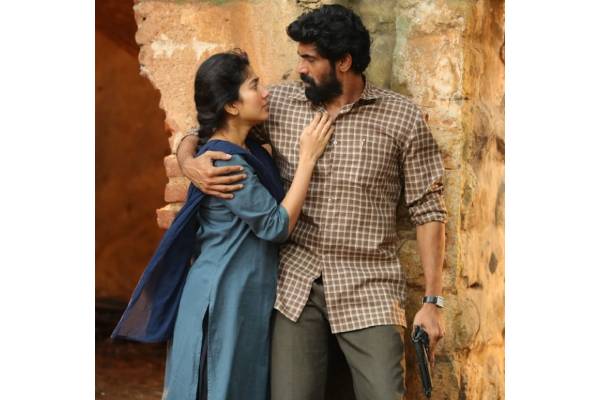 The much-anticipated film ‘Virata Parvam’, starring Sai Pallavi and Rana Daggubati, will be released in theatres on June 17.

The celebrity guests who will be present at the pre-release event have been announced by the producers of this revolution-based love story.

The makers of ‘Virata Parvam’ took to social media to announce that three superstars – Venkatesh, Ram Charan, and Sukumar – will attend the pre-release event at Shilpakala Vedika in Hyderabad on June 15.

The film has completed all pre-release procedures, including the censorship process. A ‘U/A’ certificate has been given to the film whose duration has been reported to be 2 hours and 31 minutes.

Produced by Sudhakar Cherukuri of SLV Cinemas and presented by Suresh Babu of Suresh Productions, the movie has Nandita Das, Priyamani, Eeswari Rao, Nivetha Pethuraj, Rahul Ramakrishna, and Naveen Chandra in crucial roles. Suresh Bobbili has rendered the soundtracks for this film.