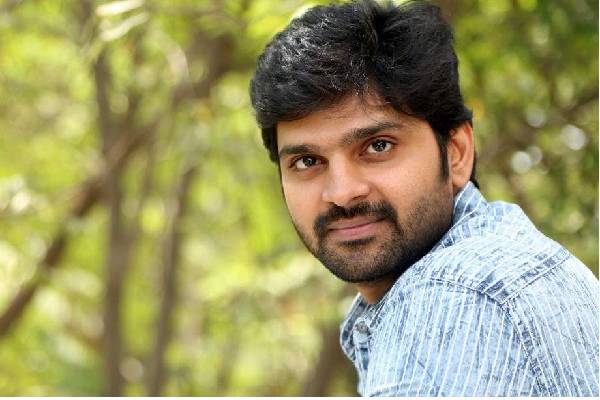 Young actor Sree Vishnu has his own style of picking films that are author backed and connect well with the audiences.

Vishnu has already two films in hand i.e, ‘Gaali Sampath’ and an untitled film under Matinee Entertainment banner and now he has signed one more with director Pradeep Varma Alluri. This touted to be a concept oriented film.

This new film of Vishnu will be produced by Bekkam Venugopal of Lucky Media banner.

Harshavarshan Rameshwar will compose and will start rolling from early 2021.

This means Sree Vishnu will have three back to back releases next year.