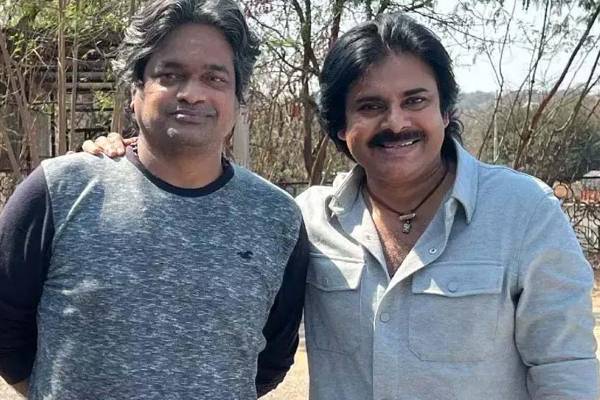 But the new rumors said that Pawan picked up the remake of Theri and asked Harish to work on the script. Last week, there were speculations that Pawan pitched a fresh idea and Harish Shankar completed working on the script. For now, the makers will have to make an official announcement. The film will be launched with a pooja ceremony on December 14th and the shoot commences next year. Mythri Movie Makers are the producers of this big-budget film.