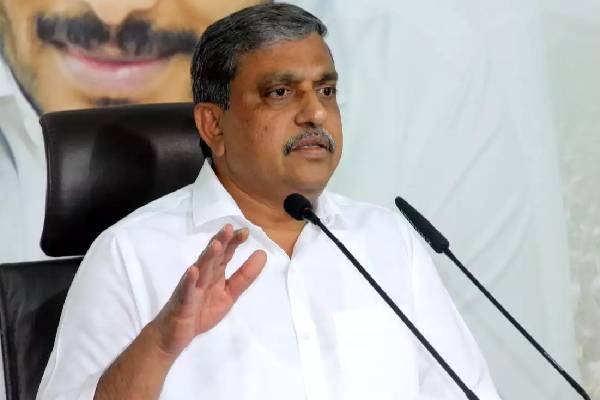 The ruling YSR Congress in Andhra Pradesh would support the case in the supreme court against bifurcation, said Sajjala Ramakrishna Reddy, who is the state government advisor and the party general secretary.

The YSR Congress general secretary said that severe injustice was done to Andhra Pradesh in bifurcation. The YSR Congress was fighting for correction of this injustice and would continue to fight, he asserted.