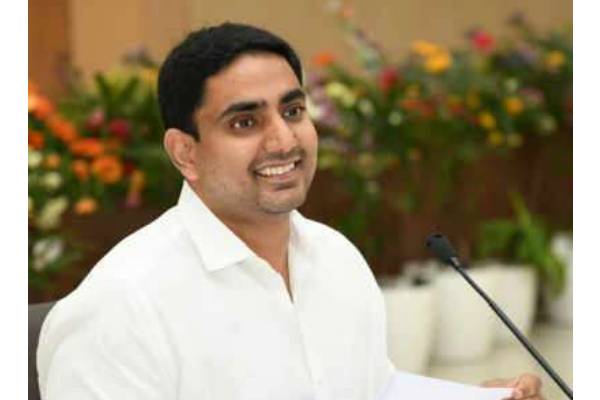 Elections in AP are just two years away and normally, any leader desirous of launching a padayatra, should be ready for it by now. A year-long intensive padayatra and subsequent planning assume great importance.

In fact, YS Jagan did the same thing. He was off to his padayatra in November 2017 and ended it by January 2019. Till May he had prepared for the elections and then, with a well-oiled election mission and a superior strategy, he trounced Chandrababu. In fact, anyone who undertook pada yatra in AP politics, has emerged victorious.

If Nara Lokesh has to start his padayatra, it should start early next year. But something seems to be pulling him back. There is uncertainty over whether and on how to undertake the yatra. Sources say that there are three main reasons are pulling back Lokesh Babu. What will be the aim of Lokesh Babu’s yatra? He cannot claim that the yatra is intended to understand the people’s problem because he was minister till a couple of years back.

The second fear is whether he can implement such a huge programme successfully. The third and the most important fear is what will happen if Lokesh gets more traction and becomes more popular than Chandrababu. As of now, Chandrababu is the glue that binds the TDP. What if Lokesh eclipses his son in popularity? Due to this nagging doubt, Lokesh is wary of undertaking his yatra.