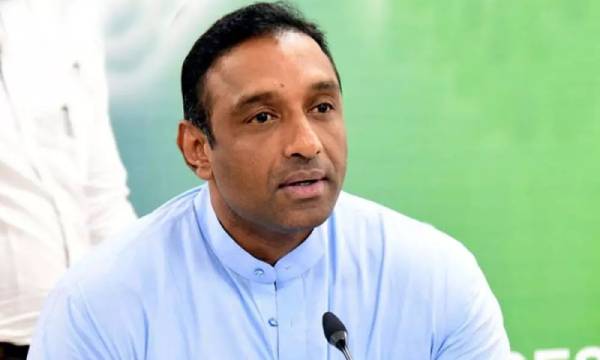 Goutham Reddy stated that wherever AP Chief Minister YS Jaganmohan Reddy resides, that will be the AP’s capital.

“It may be Pulivendula or it may be Vijayawada or it may be some other location. Wherever AP CM Jagan resides, that will become AP’s capital,” Goutham said.

He went to say that from wherever AP CM Jagan works, that will be the location for Secretariat.

He said Jagan’s decision is based on “Sribhagh Pact”.

Sribagh is an agreement made between the political leaders of coastal Andhra and Rayalaseema regions during the separate Andhra movement in November 1937.

Goutham Reddy now talking about Sribagh Pact made in 1937 to justify Jagan’s decision to set up three capitals for AP has turned controversial.