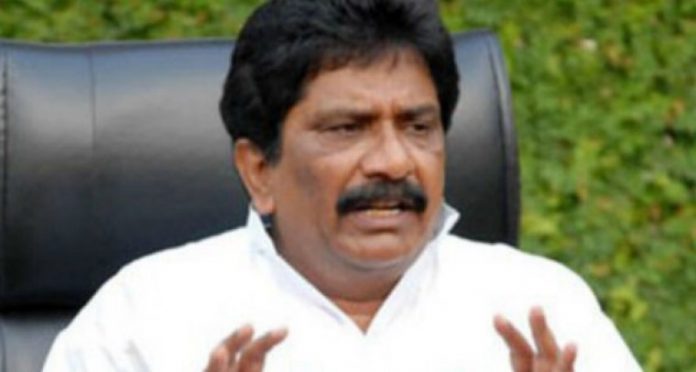 Former member of parliament Sabbam Hari today made some interesting comments regarding janasena party and possible alliance of it with TDP and YSRCP. He also analysed the impact of such alliance. He told, though Pawan doesn’t have strength to win the elections, whoever Pawan joins with, will form government. Not stopping at that, he gave interesting twist to the statement as he elaborated the statement.

He initially told that, both TDP and YSRCP are trying to join hands with Janasena and anyone allying with Janasena has higher chances of forming government. But, he added, Pawan is strong in around 50 seats and even if he allies, he will not settle for less than 50 seats as part of alliance. Then he further added that, if YSRCP allies with Janasena and allots 50 or more seats to janasena, out of the remaining seats, it is doubtful that Jagan will get more seats than Janasena and in that case, YSRCP may become minor party and Janasena may become major party with more seats after the result. When asked about similar possibility with TDP, he told, as per the equations, TDP and janasena will comfortably form the government if they go with alliance. He also added that, as this analysis is very much clear, Chandrababu Naidu will try till the last day to form alliance with Pawan and there is nothing wrong in that.