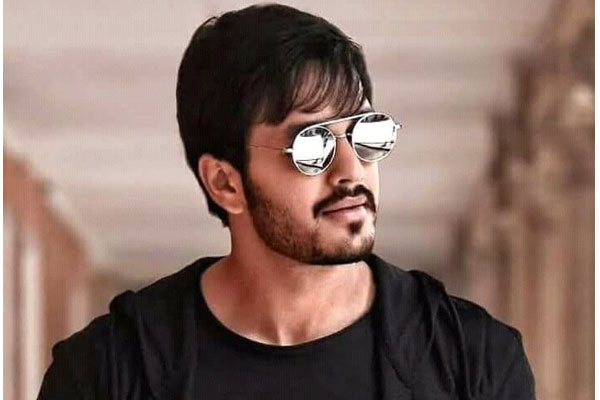 Akhil Akkineni tasted his third debacle in a row with Mr Majnu. Though the film opened on a decent note, the word of mouth had a huge impact and the collections dropped down on Saturday and Sunday. The foot fall during weekdays have been pathetic and the film is expected to lose half of the investment in its final run. Akhil and Mr Majnu team are busy touring across the theatres of AP currently.

With no releases this Friday and with no noted films release except Yatra next week, the unit of Mr Majnu hopes that the audience may knock the theatres to watch Mr Majnu during this dry season so that the film can recover some of the losses. Akhil during his speeches revealed that Mr Majnu is his best work till date. We have to wait to see if this success tour can make an impact at the box-office for Mr Majnu.