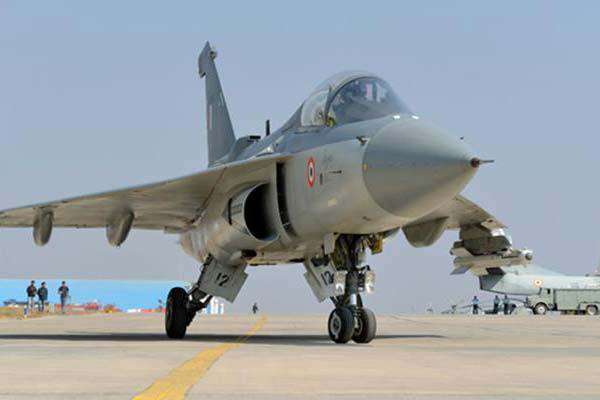 Known as the 4.5 generation aircraft, Rafale jets are India’s first major acquisition of fighter planes in over two decades, and they are expected to significantly boost the Indian Air Force’s combat capabilities. The Rafale is a twin-jet fighter aircraft able to operate from both an aircraft carrier and a shore base.

The jets arrived in India at a time the country had been facing growing cross-border aggression both from both China and Pakistan. In a recent hand-to-hand combat with the Chinese troops, at least 20 Indian soldiers were martyred in Ladakh Galwan Valley last month. The IAF could deploy new Rafales in the Ladakh region to strengthen its military posture vis-a-vis China.

Rafale aircraft covered a distance of approximately 7,000 km from France to India with air-to-air refuelling and a single stop at a French airbase in the United Arab Emirates (UAE).

“The Birds have landed safely in Ambala. The touch down of Rafale combat aircrafts in India marks the beginning of a new era in our Military History. These multirole aircrafts will revolutionise the capabilities of the @IAF_MCC,” Defence minister Rajnath Singh tweeted. The arrival of the Rafale will add punch to the IAF’s capability, stated Air Vice Marshal Manmohan Bahadur (retd), additional director general at the Centre for Air Power Studies.

India had bought 36 twin-engine fighter planes from Dassault Rafale for an estimated Rs 58,000 crore, through an inter-governmental agreement signed in 2016.

The five Rafale jets are part of the 36 fighter plane deal. Rafale is the most potent aircraft far superior to F-16s that Pakistan uses or even the JF-20, the 5th generation stealth aircraft of China.

Rafale jet will be able to shoot down an enemy aircraft, even if over 100 km away, without even crossing the Indian air space.

Since Rafale has a range of more than 300 kms, Indian aircraft will not need to cross the LOC. Two F16s need to combine together to counter-challenge a single Rafale jet.

The Rafale jets will enhance the offensive capabilities of IAF, which has for long planned to update its fighter jet force. The Rafale is the first new combat aircraft design to be inducted into the Indian Air Force since the Russian Sukhoi-30 fighter arrived in 1997.