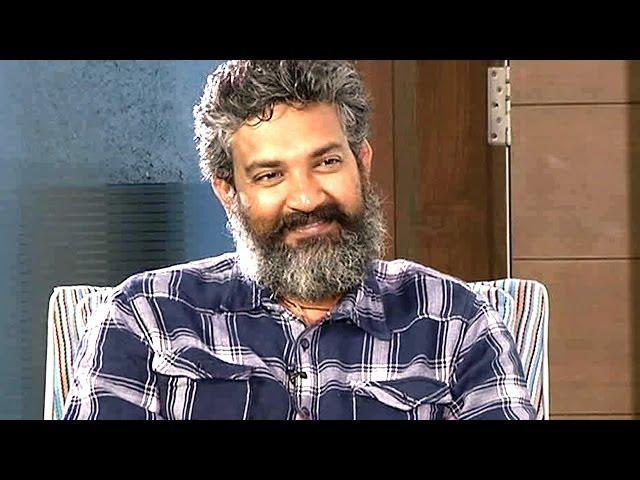 Ever since Baahubali went on floors, the project’s development hass been hampering for various reasons. While the captain of this movie–director Rajamouli is going ahead with unshaken determination, he’s at the receiving end of shocks in the forms of piracy and criticisms.
It is known that Baahubali audio was allegedly pirated and released on internet by fraudsters much before the audio release, senior actor and character artiste Suresh has given another shocket to this ace director.
Suresh, last night, tweeted that he wouldn’t support Rajamouli hereafter as the director felt Suresh and Suman to handle character roles in his movies.
How and when Rajamouli will come down on these unwanted criticism has now become the topic of the town.
(BPK)