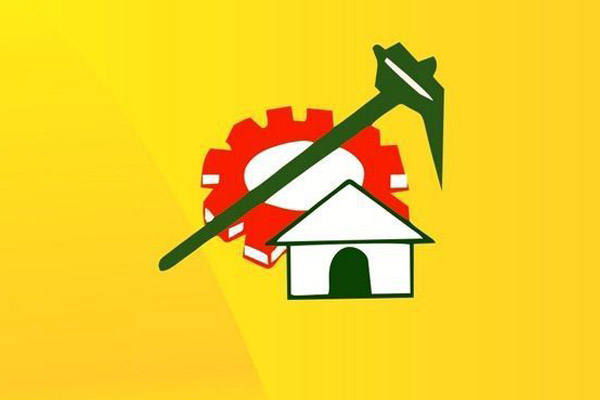 Till about 20 years, this assembly constituency was a veritable TDP citadel. Today, it is a poor shadow of its former self. The party is in totters and the leadership is clueless. Will the TDP be able to reclaim its lost citadel? Will the yellow flag with the smiling visage of legendary NTR flutter again on this constituency?

Since the dawning of the TDP in the Telugu political firmament, Narasaraopet constituency in Guntur district is known as the impregnable fortress for the TDP. The party has consistently returned the TDP to the assembly. Dr Kodela Sivaprasada Rao was the unquestioned king of this constituency for decades. However, 2004 defeat changed it all.

For the past 20 years, the TDP could not win from Narasaraopet. Finally, Kodela had to leave Narsaraopet and contest from neighbouring Sattenapalli to re-enter the assembly in 2014. Since Kodela shifted to Sattenapalli, the TDP has continuously slipped and lost the 2014 and 2019 elections. The YSRCP has fortified itself and has become unassailable.

There is no leader worth the salt in Narasaraopet now. Aravinda Babu, who contested and lost on TDP ticket in 2019 is unsure of himself. Even the party cadres are unenthused by his leadership. Several TDP leaders have recently met former MP Rayapati Sambasiva Rao and told him that if Aravinda Babu is made the candidate again, the party would be doomed for good.

The TDP top leadership is said to be looking for an alternative to Aravinda Babu. The party is focusing on new and emerging leaders who have the strength and the resources to take on the YSRCP. Let’s wait and see how things shape up in Narasaraopet for the TDP in the coming days.