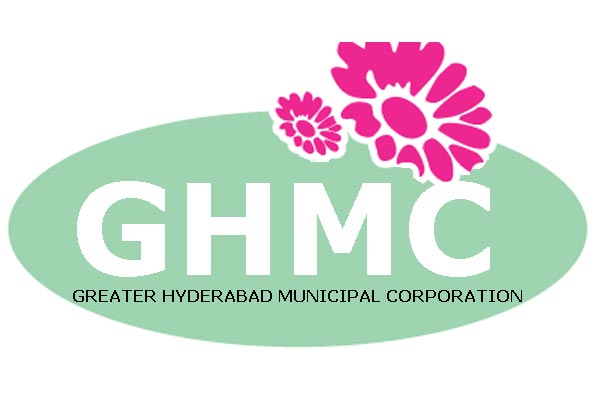 Going by the reservations finalised for the posts of mayors in municipal corporations and chairpersons in municipalities across Telangana, it appears that a woman may become the next mayor of the Greater Hyderabad Municipal Corporation (GHMC).

The state government on Sunday finalised the reservations for the mayor posts in 13 municipal corporations and chairpersons posts in 123 municipalities across Telangana.

The polling for municipal corporations and municipalities will be held on January 22.

Though GHMC is not going for polls on January 22, the government finalised reservation for GHMC along with other municipal corporations as the GHMC elections are just one year away and are due for January 2021.

Of these, four should be reserved for women by conducting draw of lots.

If GHMC is selected in the draw of lots later, the mayor post could go for a woman from open category.

Among municipal chairpersons’ posts in 123 municipalities, the officials reserved four seats for STs, 17 for SCs, 40 for BCs and 62 were allocated to open category.

The notification for municipal polls will be released on January 7.

The elections for GHMC, Warangal and Khammam are not being held on January 22 as their five-year term is yet to complete.