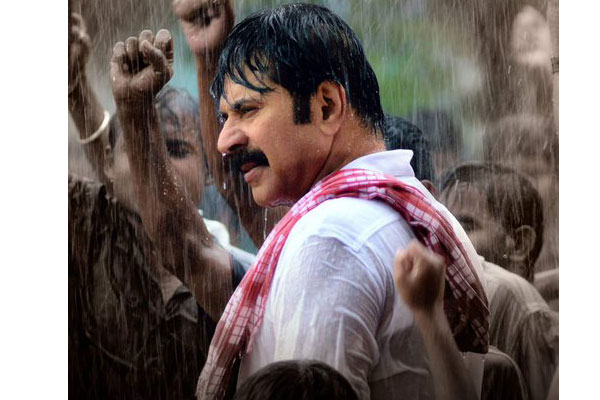 Yatra has taken a good opening in Telugu States as the film has collected a distributor share of 2.30 Cr. Best opening for the film has come in ceeded where the collections are par Mr. Majnu which had a better cast. The film is a carrying positive word of mouth among audience.