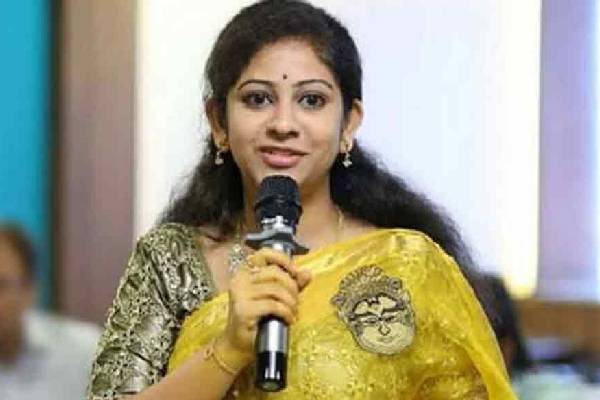 Sadineni Yamini Sarma has left TDP and joined the BJP long time back. After that, the YSRCP harassment has stopped totally. No embarrassing or personal comments were there on social media to a large extent. All of a sudden, a case is now booked against her in Tirupati for her comments against non-telecast of the PM Modi Ayodhya Ram Temple function on TTD’s SVBC Channel.

Interestingly, the case was booked based on a complaint given by the TTD Vigilance wing. Almost all BJP leaders have made comments against the Government on this issue. But nobody faced the the wrath of the YCP leaders except Yamini. The TTD also didn’t make similar complaints against other leaders despite their serious remarks.

In that case, the TTD should file complaint against MP Raghu Rama Raju as he has been commenting on this issue every day on some forum or the other. Scores of leaders from different parties expressed open comments against the TTD failure.

It is not yet known what the actual reason is for the renewed target against Yamini. Indication is that she is going to face political harassment just like how she faced when she was in the TDP.