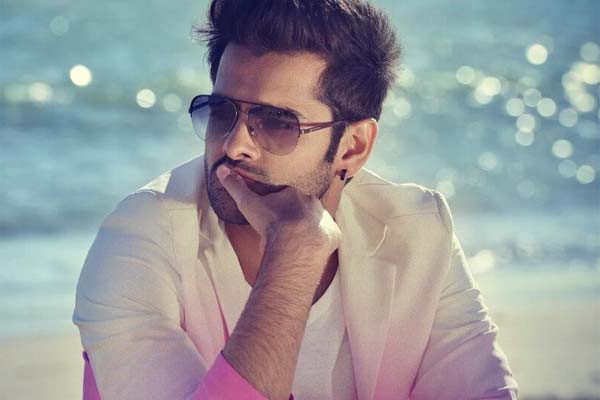 Energetic hero Ram has wait for some more time to taste a convincing success. He has been lying low from the past couple of years as none of his recent outing made a considerable impact at the box office. His recent film, Shivam, tanked heavily at the box office.

The young actor is now entirely focussed on his next film, Hari Katha. Sources reveal that Ram has decided to reshoot some key scenes as they haven’t come out well. Directed by Kishore Tirumala, who made his debut with Second Hand, the film has Malayalam actress Keerthi Suresh playing the female lead.

Sravanthi Ravi Kishore is funding the project and Devi Sri Prasad is scoring the music.