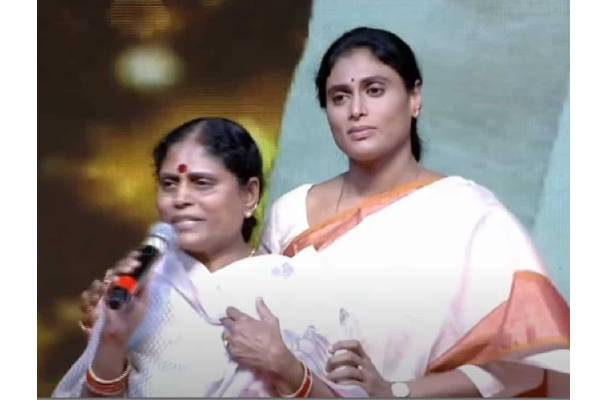 What’s the biggest surprise in the YSR memorial meet that YS Vijayamma called for? Those YSR associates who are in TDP, TRS, Congress and YSRCP have simply skipped the meeting. Those Congress leaders who made it were all political spent-forces or retirees like KVP Ramachandra Rao, N Raghuveera Reddy, Vundavalli Arun Kumar , Girish Sanghi and Gone Prakash Rao.

There were indeed some big names. But they were industrialists like Shantha Biotech’s Varaprasad Reddy, medical professionals like Dr Gurava Reddy, legal experts like Jandhyala Ravishankar or journalists like KRamachandra Murthy and ABK Prasad. They attended mainly because of their association with YSR.

Interestingly, Komatireddy brothers, who have said they would defy the TPCC diktat against attending the meeting, played safe at the last minute. Rajagopala Reddy, who has tested positive for Covid, did not attend. Venkat Reddy too played safe.

The BJP was the only party that did not issue any direction to its party workers. But, three of its key leaders turning up at the meet was quite a shocker for the BJP. While there are rumours about Kuna Srisailam Goud trying to rejoin the Congress Party, AP Jitender Reddy is currently incharge of the campaign in Huzurabad. Dinesh Reddy was the DGP during the YSR rule. The BjP circles are hotly debating as to why these three leaders attended the meet.