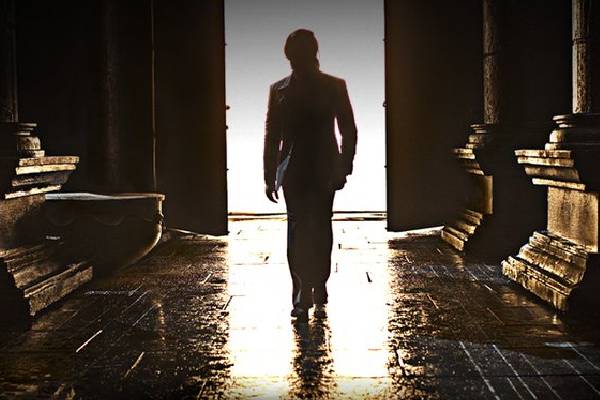 Zee Studios have invested a bomb for the satellite rights for the South Indian languages of the film. The digital deals are closed with different clients and they will be announced soon. Directed by Prashanth Neel, KGF: Chapter 2 features Yash, Srinidhi Shetty, Sanjay Dutt, Raveena Tandon, Prakash Raj and Rao Ramesh in crucial roles. Hombale Films are the producers and the new release date of the film will be announced soon.