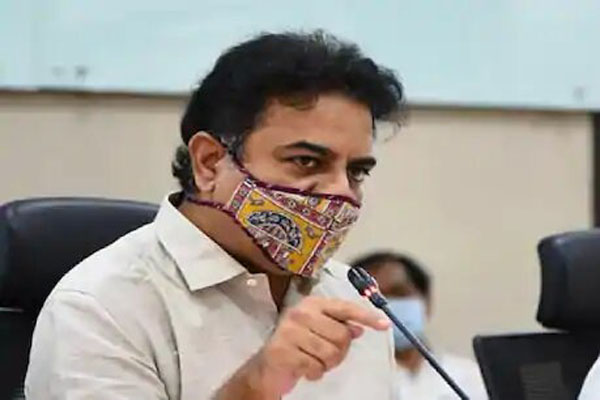 Hyderabad will soon emerge as the most surveilled city in the world, next only to some cities in China.

Soon, the city will have 10 lakh additional CCTV cameras keeping an eye on more than 68 lakh population. According to a study, Hyderabad has 30 CCTVs per 1,000 people, making it the metro with the heaviest public surveillance coverage in the country and ensuring a spot in the top-20 list of such cities across the globe.

Currently, Hyderabad has more than three lakh surveillance cameras installed across the city.

IT and MAUD minister K T Rama Rao said the governmment will install another 10 lakh CCTV cameras for better surveillance in the city. He was speaking at a meeting with Home Minister Mahmood Ali, DGP Mahendar Reddy, police commissioner Sajjanar and other top officials. KTR, as K T Rama Rao is popularly known as, instructed the top police brass to install CCTV cameras in densely populated spots in the city. KTR was of the view that CCTV cameras play a crucial role in nabbing criminals and curbing crimes. He said the idea to install more CCTV cameras only to make Hyderabad a crime free city.

According to a study by Comparitech, Hyderabad has been ranked 16th among the top 20 most surveilled cities in the world. China is home to nine out of the top 10 most surveilled cities and over half (54%) of the cameras in use globally. Taiyuan, the largest city in China’s Shanxi province, takes the top spot with 465,255 cameras covering nearly 3.9 million people – equal to one camera for every eight residents. London is the only city outside of China to feature in the top 10.