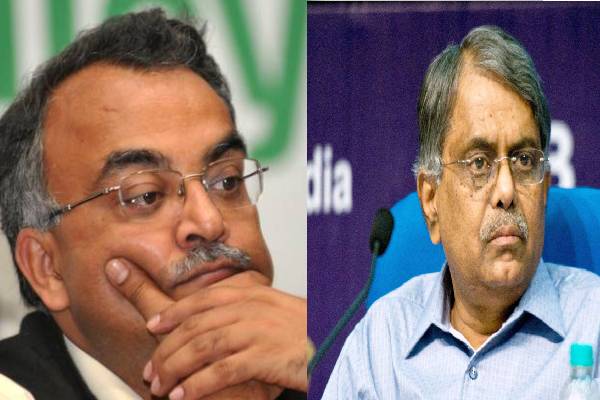 Is all not well in the Prime Minister’s Office? Are there differences between the top officials? These questions are being raised after two key officials of the PMO have resigned in quick succession. Both the officials are considered quite close to the PM and had played a very important role in the PMO. Their sudden resignation has become a hot topic of discussion in the power corridors of Delhi.

On Monday, senior advisor in the PMO Amarjit Singh put in his papers. He used to take care of the social issues in the PMO. Singh is a Bihar cadre officer and has superannuated in the Rural Development department in 2019. Soon after his resignation, he was taken into the PMO as an advisor. He joined in February 2020 on a two-year contract. What is significant is that he had resigned almost seven months before the expiry of his term.

Former Cabinet Secretary PK Sinha, who has worked as the principal advisor in the PMO, too has resigned a couple of months ago. Both the officials have not specified any reasons for their resignation. Sources suspect that there could be an intense power struggle within the PMO and the officials may be working at cross purposes. Hence the resignations.