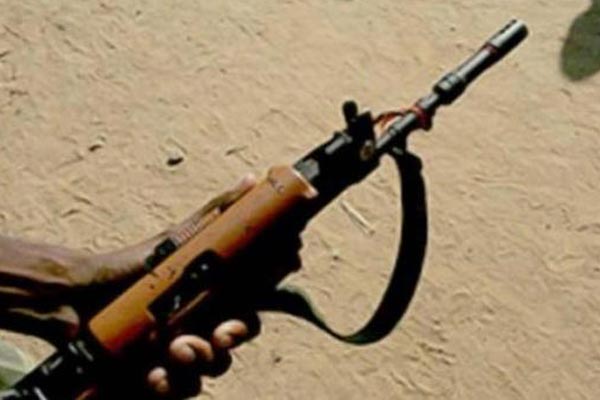 An exchange of fire took place at Gummirevula area in Visakhapatnam district on the sensitive Andhra-Orissa Border (AOB). The encounter left 5 Maoists dead. Around this time last year, the Maoists killed the then TDP MLA Kirari Sarveswara Rao and Ex MLA Siveri Soma. The latest encounter came as a big shock to the Jagan Reddy government which had got big victories in the tribal areas in north coastal districts.

The Greyhounds police and the Special Protection Force took up combing in the area following information about the Maoists ‘Varotsavams’ from September 21 to 28. Both the parties opened fire on each other. The police found the bodies of 5 Maoists later. Ammunition and kit bags were recovered from the spot.

The forces are continuing their search for the escaped Maoists. The killing of TDP MLA Sarveswara Rao last year created a sensation at that time. The TDP leaders described it as a cowardly act by Maoists to kill a tribal MLA