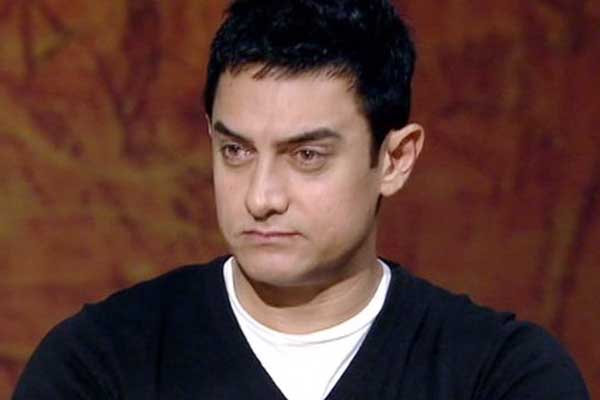 Aamir Khan scored some of the biggest hits of Indian cinema and he is known to be a Mr Perfect. He tested his luck after four complete years with Laal Singh Chaddha. A negative trend on the film started on social media from the past one month and Aamir Khan urged the audience to watch the film in theatres. The film left everyone in deep shock and reported low footfalls all over. The film collected Rs 12 crores on its first day which is quite low for a Superstar’s film. Aamir Khan’s last film Thugs of Hindostan grossed Rs 52 crores in its first day four years ago. Laal Singh Chaddha did not make even one fourth of the numbers of Thugs of Hindostan.

The word of mouth for Laal Singh Chaddha is quite poor and Laal Singh Chaddha will struggle to end up as a decent film. Several top Bollywood tabloids slammed Aamir Khan’s performance from the film. Like never before, the actor was trolled badly across social media. Laal Singh Chaddha is the remake of Hollywood film Forrest Gump and is directed by Advait Chandan. Akshay Kumar’s Raksha Bandhan too released yesterday and the openings for the film too are poor. The disastrous phase for Bollywood continues.