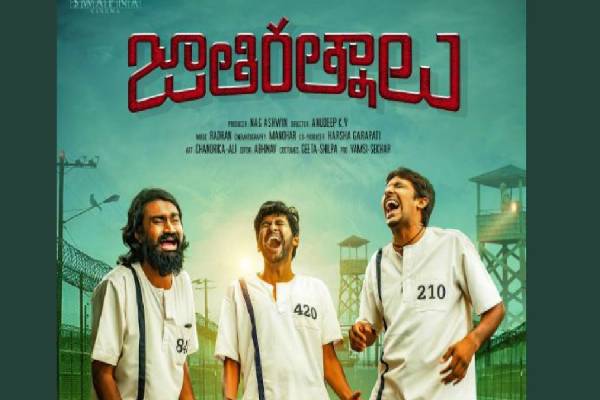 Mahanati director Nag Ashwin backed a small budget film Jathi Ratnalu and the film was made on a strict budget. The script work of the film alone took two years after it started in the year 2017. Anudeep KV made his directorial debut with Jathi Ratnalu and the film had Naveen Polishetty, Rahul Ramakrishna, Priyadarshi and Faria Abdullah in the lead roles. Jathi Ratnalu emerged as one of the biggest hit in the recent times and the film is expected to collect Rs 40 crores in its final run. A grand success meet took place last night in Hyderabad.

During the event, the film’s director Anudeep clarified that the film will have a sequel and the announcement would be made soon. Anudeep will work on the script once he is done with the promotional activities of Jathi Ratnalu. The film is even doing decent business in USA and the movie unit flew to USA last night and will be touring in the country over the weekend. The makers aggressively promoted the film all over before and after the release.