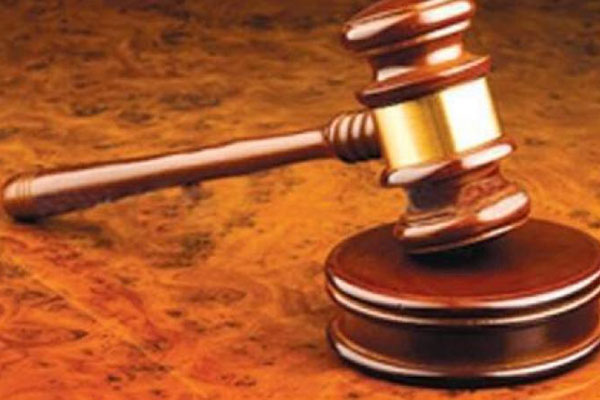 The Nandyal court on Monday rejected the bail plea of two cops accused in abetment of Abdul Salam and his family.

While rejecting the bail, the court ordered that the two cops – CI Somasekhar Reddy and head constable Gangadhar — be produced before it on December 2. Earlier, the two cops were granted bail even though cases were registered against them under non-bailable sections like IPC 306 read with Section 3. The suicide pact of Abdul Salam and his family members kicked up political storm and public outrage in social media.

Abdul Salam, his wife Noor Jehan, teenage daughter Salma and son Dada Kalandar jumped in front if a moving train and their bodies were found on the tracks by the local police.

However, the family had recorded a video holding policemen of Nandyal station responsible for their suicide. In the video message Salam denied the charges of theft and said that he was falsely implicated in the case.