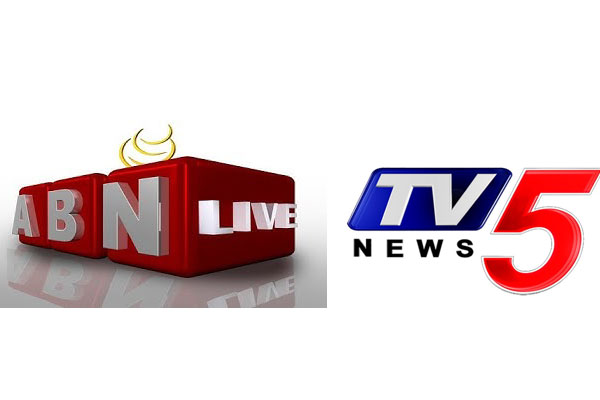 The CID has named these two channels as co-accused in the FIR filed against YSRCP rebel MP Raghu Rama Krishnam Raju.

The news channels brought to the notice of the Supreme Court that the cases filed against them were ‘politically motivated’.

The news channels stated that the CID booked a false case against them stating that they had telecasted ‘hate speeches’ of MP Raju.

The news channels appealed Supreme Court to quash the FIR registered against them alleging that the cases were deliberately filed on the directions of AP government.