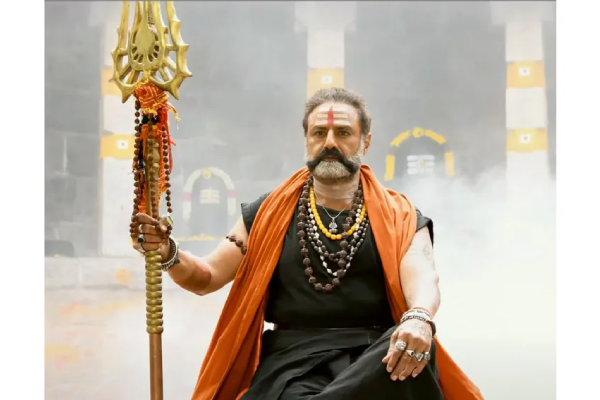 Akhanda has emerged as a Blockbuster as the film has collected a distributor share of 68 Cr Worldwide by the end of 34 days of its run. The business of the film is almost closing but it is sustaining collections at low levels. There is a chance for the film to add some share during Sankranthi as well as it will still run in main centers. This is the highest collected film of Balakrishna by more than 35 percent margin (the previous highest is GPSK: 49.75 Cr Share).

The film is a huge blockbuster for Nizam buyers with 60 percent profits. The collections of the film in AP were hit by the ticket cap where it lost at least 15 Cr distributor share. The film is having a very good run without weekly deficits at main centers which is excellent. Even Overseas, the film is a huge blockbuster with 100% profits for the buyers. It has collected more than 1 Million gross in the USA alone which is outstanding for a mass film.