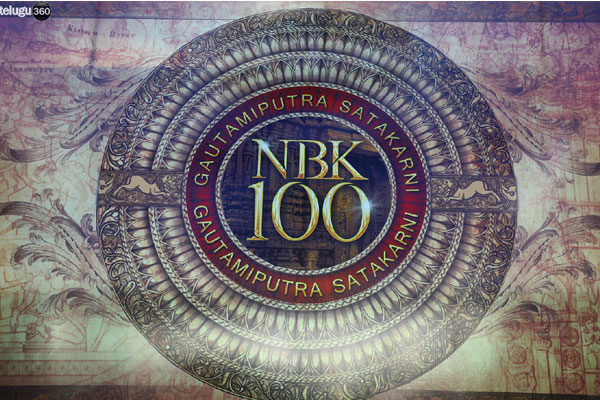 What could be the story of Balayya’s 100th film? We dug this outline from available sources of history and analyse the elements of a potential blockbuster.

Ever since Nandamuri Balakrishna okayed the script of the great “Gautamiputra Satakarni”, the Satavahana warrior king, curiosity about the subject is high. Very little is known about this ruler despite a mention about him in wikipedia and other portals. What could have made Balayya choose this title character of the film directed by Krish for his prestigious 100th film is what we will attempt to analyze here.

Who was Gautamiputra Satakarni?

Gautamiputra Satakarni was a king belonging to the Satavahanas who were one of the great dynasties to rule the Telugus, much before the Kakatiyas and the Vijayanagar Empire. Since the Satavahanas ruled between 221 BCE and 218 CE, a lot of historical remnants were destroyed about the great dynasty which controlled an empire from the entire Deccan right upto Magadha for sometime. 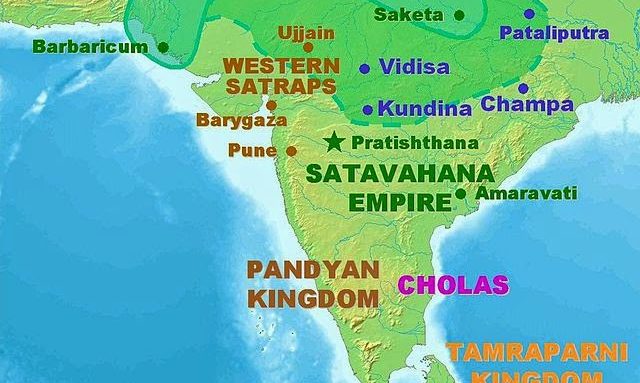 The Satavahanas ruled for roughly 500 years and gave peace and stability to the South covering most of the present states from Telangana and Andhra Pradesh to parts of Maharashtra, Gujarat, Madhya Pradesh, Orissa, Bihar, Karnataka and Tamil Nadu – ranking next to only the Mauryan Empire in the North. The greatness of Satavahanas can be attributed to the richness in cultural heritage, military might and rise in respect for women, Brahmins, and promotion of Buddhishm. But for the history of Satavahanas, the history of India was mainly the history of North India.

What could be the story of the film?

The story of Gautamiputra, as per the little legend that we know of, has all the dimensions of an epic historical film perhaps more nuanced and multi-layered than the character of Rudramadevi. Of the 30 kings who were the Satavahana rulers, Gautamiputra was the 23rd in order and the most famous and valiant of all. 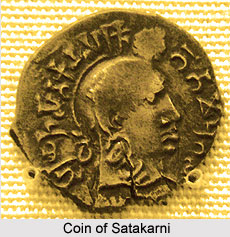 Gautamiputra Satakarni ruled roughly between 80 CE and 104 and revived the power of Satavahanas which was facing many challenges around the time Satakarni ascended the throne. He was born to Sivasvati (father) and Gautami Balasri (mother, hence the name Gautamputra following the matrynomic pattern of those days).

One of the main challenges was the invasion via Khyber Pass into the Indo-gangetic plains by foreign tribes called Sakas, Yavanas and Pahalavs. Several battles were waged between the Saka king Nahapana and Gautamputra and in the end, Satakarni defeats and destroys the forces of the Sakas, Yavanas and Pahalavas. He destroys the dynasty of Nahapana who ruled the Ksatrapas and anointed the flag of Satavahana rule on places as far flung as Anupa, Aparantha, Saurasthra, Kukura, Avanthi, Vidarbha, Asmaka and Muluka. The boundaries of his empire stretched all the way from the River Krishna in the south to Malwa and Kathiawar in the north, from the Bay of Bengal in the east all the way upto Konkan in the west. Because of the various conquests he made touching all the three seas of Bay of Bengal, the Arabian Sea and the Indian Ocean, one of the titles he earned was “ThriSamudra Toya Pitavahana” (The One whose horses drank the waters of the three oceans). In summary, Gautamiputra’s territories included the entire erstwhile Andhra Pradesh, parts of Rajasthan, Gujarat, Maharasthra, Madhya Pradesh, Orissa, Karnataka and Tamil Nadu.

While the Satavahanas are the only rulers who found mention in the various Puranas of India, legend has it that they were one of the first rulers who issued metal coins. But it was Gautamiputra Satakarni who started the glorious era of silver coins signifying untold prosperity of the Andhras under Satavahana rule.

There was alround development of culture, literature, trade and commerce besides equality of religions. Maritime trade and internal trade were developed by the Satavahanas including trade with the Romans (from the evidence of a large number of Roman coins in the Krishna River valley). The Satavahanas were also known to have started the first idea of a “Sreni” or trade guilds which functioned as banks that facilitated the development of trade. Gautamiputra Satakarni was the champion of the Hindu religion and treated the four castes on equal footing. While his mother, the Rajamata, Gautami Balasri was a great personality, he and his wife Vasisti were devoted to Dharma. Eventually, Gautamiputra was succeeded by his son Vasistiputra Pulomavi who ruled the Satavahanas from 102 CE – 130 CE. As can be observed, the Satavahanas also placed great respect for women, infact the royal heirs to the throne were named after their mothers (like Gautamiputra, Vasistiputra etc.).

References to Gautamiputra Satakarni’s rule were made in the Greek Ambassador to India, Megasthenes’s account called Indica. According to him, the Andhras under Satavahanas were independent of the Mauryas and militarily strong. They had thirty forts, one lakh infantry, two thousand horses and one thousand elephants. Gautamiputra Satakarni was also credited to have promoted Sanskrit and Prakrit languages and revived vedic religion. He was also instrumental in promoting Buddhism and was largely credited with the creation of the Amaravati Stupas with Graeco-Roman influences. Both his mother and his wife were noted for their works of charity and patronage of both the Brahminical and Buddhist faiths. 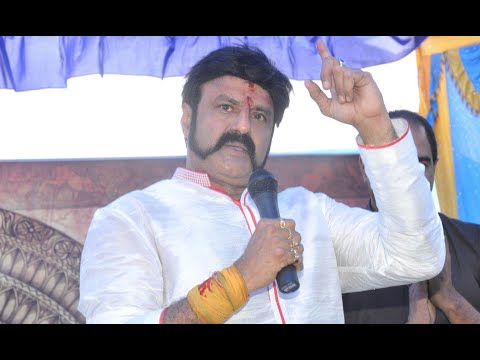 Based on the outline of history of Gautamiputra, one can conclude that Balayya’s choice of Krish as the director of his milestone 100th film is apt. Krish has mentioned Singeetham Srinivasa Rao as favorite director – someone who directed Balayya in some of the biggest landmark films of his career (“Aditya 369” and “Bhairava Dweepam”). Krish usually takes a lesser known aspect of history and develops it with more layers of story-telling, drama and emotions. Gautamiputra Satakarni was an important warrior king who laid the foundation for a glorious Telugu empire that stretched much of India. His story, as evidenced from traces of history has all the elements of a blockbuster film provided it is made with authentic settings, good narrative and rich emotions. The “Satavahanas” name originally refers to rulers who had “lions” as their vehicles. So, the “lion” sentiment is amply available to begin with, for Balayya films. Because of the matryonomic order of the Satavahanas, there is good sentiment of a valiant mother and a charitable wife. There are elements of valour and military prowess in the way Gautamiputra tames the foreigners who embrace Hinduism to loot our own country and then conquers more than half of India of that time to establish a rule-based royalty that is renowned for good administration, cultural and vedic excellence and the building of monuments which stand till today like Amaravati etc.

In a short career, Gautamiputra has made many conquests and became the most-revered king south of the Mauryas. We hope this is as good an inspiration to make a biopic that recreates the aura and ambience of one of the most glorious eras of Telugus before the widely known Kakatiyas and Vijayanagar empires came. Incidentally, Balayya also played the role of Sri Krishna Deva Raya (like his father NT Rama Rao). This film should be a good culmination of the range of Balayya’s acting skills which has romance, courage, military prowess, royalty, wisdom and potential for dialogues that can resonate with today’s times of capital construction at Amaravati. Wishing “Gautamipura Satakarni” a good shoot.

Disclaimer: We have sketched the outline of “Gautamiputra Satakarni” based on entries made from online sources like wikipedia, andhraculturalportal and published textbooks of history of Modern Andhra by P.Raghunadha Rao. Errors of commission and omission owned by the author.