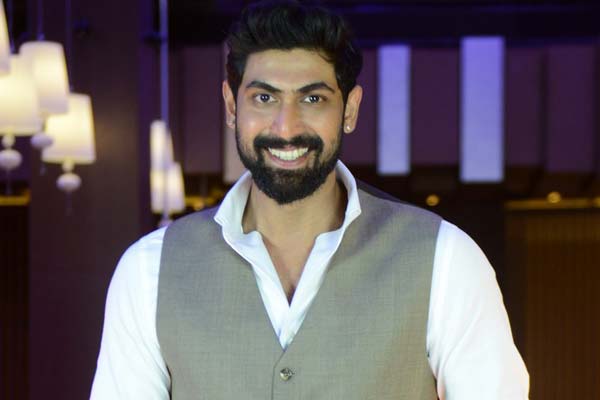 Macho hero Rana is currently shooting for a warfare drama titled Ghaji. He will commence shooting for his role in Baahubali 2 in a few days. He is also in talks for a couple of Bollywood films which are in discussion stages.

According to the latest buzz, maverick filmmaker Teja is planning to work with Rana for an interesting film. It is learnt that Teja has narrated the line to Rana recently and got the go ahead signal from him. A close source to Teja disclosed that he is working on the development of the script and will meet Rana once he is ready with the complete draft.

If everything goes as planned, Kajal Aggarwal is likely to play the female lead in this film. More details about this project will be announced sometime soon.