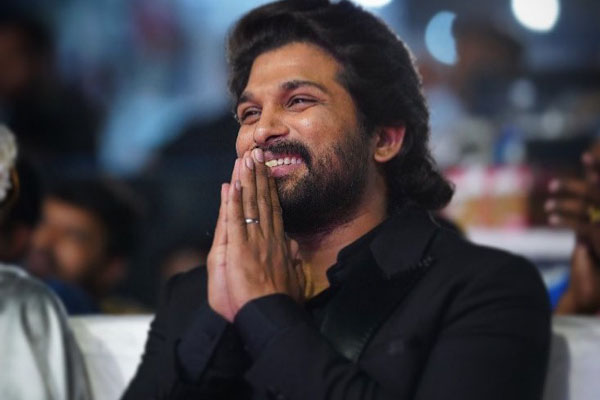 Stylish Star Allu Arjun is one of the most bankable actors of Telugu cinema and he proved his stamina with Ala Vaikunthapurramuloo. He even cemented his position in Malayalam and the actor was in plans to make his debut in Bollywood from some time. He juggled between Hyderabad and Mumbai for months but he could not get the right script to make his debut. It is after Sukumar narrated the script of Pushpa, Allu Arjun discussed about releasing the film in Hindi after he felt that the film will appeal to the Bollywood audience.

On the occasion of his birthday, an official announcement was made that Pushpa will release in Hindi along with Telugu, Tamil, Kannada and Malayalam languages. Allu Arjun who had a dream of making his debut in Bollywood is making it true with Sukumar’s film which is an action thriller. The first look of Allu Arjun from the film received good response from the audience. Rashmika Mandanna is the leading lady and the regular shoot of Pushpa starts soon. Mythri Movie Makers are the producers.