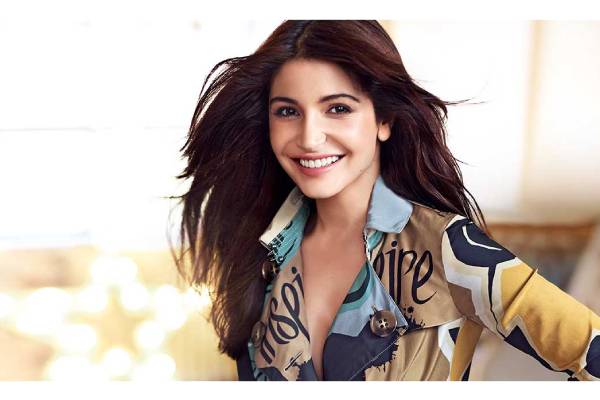 After she made an impact with her performance in Bollywood, Anushka Sharma switched plans. She floated her production house and produced innovative content. Her recent offering Paatal Lok, a web series on Amazon Prime is winning the hearts of the Indian audience during this lockdown period. The gripping action thriller is layered with an interesting narration that keeps the audience guessing. Without much deviation, the content sticks to the major plot and Paatal Lok makes a terrific watch during the lockdown.

Jaideep Ahlawat’s work is equally appreciated by the audience. Bollywood filmmakers appreciated the guts of Anushka Sharma for her attempt and she is winning the hearts of the audience. After her husband Virat Kohli appreciated the web series, positive reviews poured in. One should have guts to believe in such a script said several Bollywood directors. Anushka Sharma is much focused on producing interesting films rather than acting. She has done very few films as an actor and Paatal Lok’s success is a huge boost for her to step out with more innovative projects.