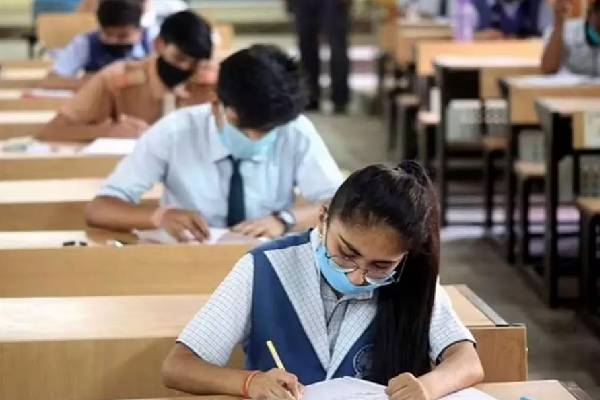 It is known news that the government of AP decided to conduct the exams though many states and CBSE cancelled the exams already. However the decision of government met with criticism from the parents as well intellectuals. Some of them moved to high court in this regard.

In this backdrop, state education minister Suresh today announced the decision to postpone the exams in the wake of the High Court order to reconsider the conduct of inter-examinations. The views of the parents of the students were also taken into consideration, he added. The minister said the dates of the inter-examinations would be announced once the situation in the state improved. “As a responsible government, we want to conduct exams keeping the future of the students in mind in a safe environment. But students and their parents are worried about the growing number of cases in the country and the state. So we have taken the decision to postpone the exams”, he concluded.

The decision of postponing the exams during the second wave is welcomed by the parents and students. However, one doesn’t understand, why government couldn’t assess the situation earlier and was hell bent on conducting the exams risking the lives of students and their families. It seems the government took the decision now in order to avoid more serious comments from the honourable court.