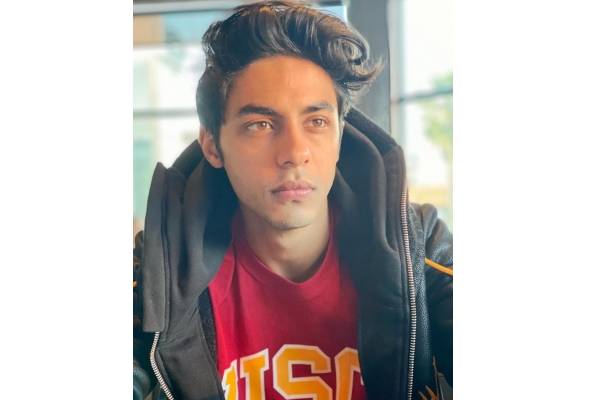 Bollywood Superstar Shah Rukh Khan’s son Aryan Khan has been booked in a drugs case and he has been in the custody since his arrest. His bail petition has been rejected for the third time today. A special court in Mumbai rejected his bail petition today and the youngster moved to Mumbai High Court for bail. Aryan Khan is residing in Arthur Road jail since October 8th. NCB claimed that Aryan Khan is a regular consumer of drugs and the evidence may get tampered if he is granted bail.

After the special NDPS Court rejected his bail, Aryan Khan approached the Bombay High Court for bail and it is likely to be heard tomorrow by a single bench. The bail petitions of Aryan Khan, Arbaaz Merchant and Munmun Dhamecha are rejected today. Aryan Khan along with seven others have been detained from a cruise in Mumbai on October 2nd. NCB officials arrested a bunch of drug peddlers after the recent investigation.