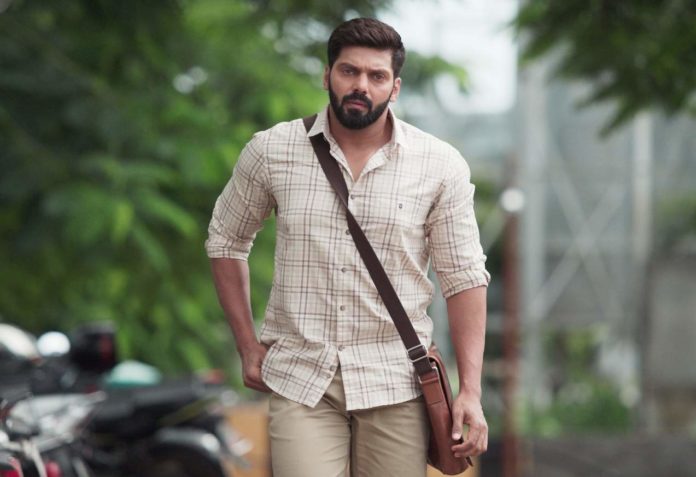 Tamil actor Arya has chosen a different kind of film and entertained the audience, especially kids, recently. We are speaking about nothing but the film ‘Teddy’ which has gained a lot of craze! The film was released on Hotstar recently and got positive reviews.

The film also has its Telugu version on Hotstar and entertained the audience here too! As Telugu people are familiar with Arya through the film ‘Raja Rani’, they got connected to the film easily.

And now, here is the good news for ‘Teddy’ lovers. Arya has revealed that ‘Teddy 2’ is coming soon, when a fan posted about Teddy on social media. Other details about the film are yet to be revealed. However, it is obvious that Teddy’s director Shakti Soundar Rajan will direct this sequel too.