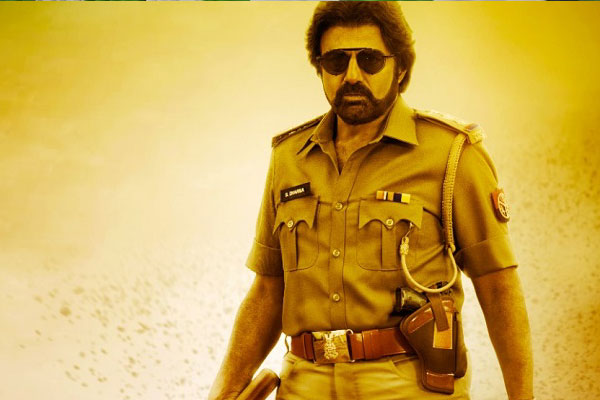 Nandamuri Balakrishna’s recent offering Ruler received a lukewarm response from the audience and the film was badly rejected all over. The day two numbers are quite poor that the film would suffer to touch the mark of Rs 10 crores (share) in its final run all over. Balakrishna is once again in news for his poor selection of scripts. KS Ravikumar’s outdated direction made the film even worse.

The makers along with the buyers would suffer huge losses for the project. Though one of the looks and the dance moves of Balakrishna received decent response, those alone could not save the film. Balakrishna’s look as Dharma was badly trolled across social media even before the film’s release. Balakrishna is currently on a break and he would start shooting for Boyapati Srinu’s film early next year.