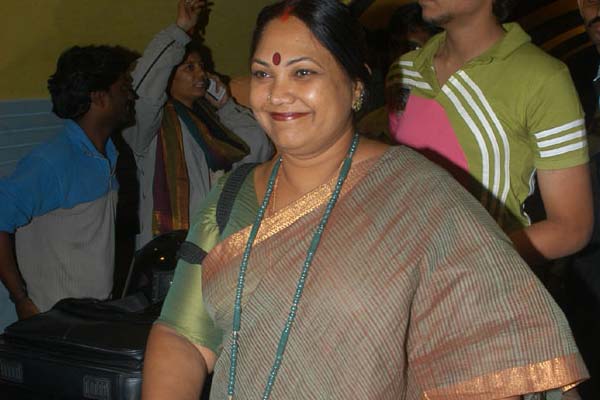 This allegedly happened even before a particular television channel got sold out to a national television network. At that point of time dubbing serials were ruling the roost and many local television artistes were running out of work. They all participated in a strike against dubbing serials and raised a hue and a cry over it. The owner of the television channel who also happens to be an actor reportedly lodged a police complaint on the character artiste. After that incident, the character artiste nearly went out of work..she is now here to be seen and the family had shifted to Bangalore with bag and baggage, renting out their home in Manikonda.