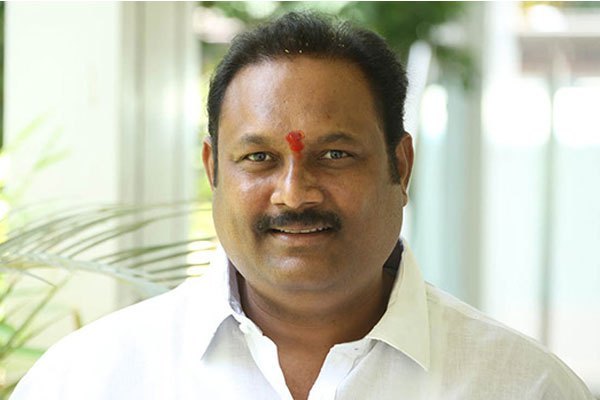 Veteran producer Bellamkonda Suresh is completely focused on his son Bellamkonda Sreenivas’ career. His recent outing Alludu Adhurs released for Sankranthi and received a mixed response. The movie unit celebrated the success in Hyderabad this evening. During his speech, Bellamkonda Suresh responded about the recent Nizam theatres controversy. Bellamkonda Suresh slammed Warangal Srinu for his comments on Dil Raju. He said that he knew Dil Raju and Shirish from the past two decades and called them true gentlemen.

“Warangal Srinu even does not have enough experience but he wasted words. Several producers stood in Tollywood because of Dil Raju and his team as distributors. Warangal Srinu did not pay GSTs for Husharu which was distributed by him. If there is an issue, it should be solved through the governing bodies like the Exhibitors association and Distributors Association. This is not a great sign for Telugu film industry. If the film is a super hit, the film will collect money for sure. Alludu Adhurs is made on a budget of Rs 32 crores and we recovered Rs 21 crores through the non-theatrical rights. Alludu Adhurs collected a theatrical share of Rs 10.5 crores in three days and the producers will make enough profits” told Bellamkonda Suresh. 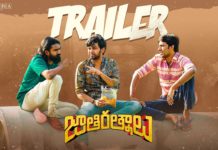