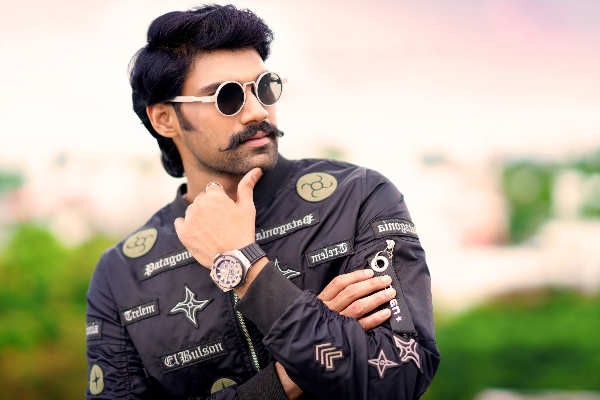 Hero Bellamkonda Sai Sreenivas made headlines when he disclosed his Bollywood plans with the Hindi remake of the 2005 hit Telugu film Chatrapathi, which was directed by SS Rajamouli. Chatrapathi indeed helped Prabhas to gain huge following in masses and the remake is expected to give perfect start to Bellamkonda in Bollywood.

The yet to be titled flick’s muhurtham will be held tomorrow in Hyderabad. The makers have also announced to start the shooting from tomorrow. Bellamkonda and other prominent cast will take part in the shooting schedule.

Art director Sunil Babu constructed a massive set for the film where major portions will be canned. Dr. Jayantilal Gada of Pen Studios pool resources for the film which will be made on high budget.