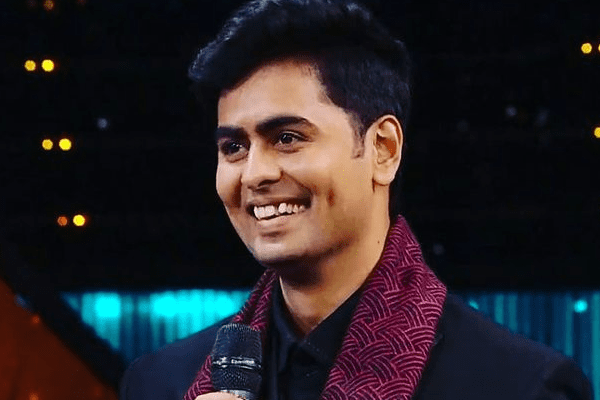 Bigg boss show, as always giving total entertainment to the audience. The show is running successfully already. As per the reports Jessie may get eliminated this weekend if the trend continues.

Jessie is not much known to the audience before Bigg boss season 5. He is a super model and called as Milind Soman of Hyderabad in fashion circles. He holds a Guinness book record in his name for organising ramp walk for 36 continuous hours. He is also praised as the man who made many models as celebrities. He won super model India title in 2018. His actual name is Jaswant but in Bigg boss show he is called as Jessie, probably, to avoid confusion with Shanmukh Jaswant name.

His performance so far:

He was nominated by so many housemates on Monday. He was seen crying when nominated by too many housemates. In today’s episode also he behaved rude with Annie master and looked like he doesn’t have enough maturity to handle people from different backgrounds. He also seems to be confused on whether to play sympathy game or to play aggressive game.

Sarayu, Hamida, Manas and Jessie are the bottom 4 out of the 6 housemates nominated this time. We need to wait and see who will leave the house this week.