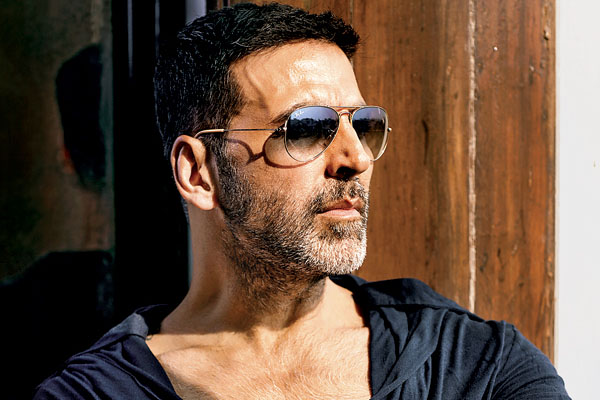 Bollywood is currently in its worst phase. The audience are not in a mood to watch the Hindi films in theatres. The top film industry rarely scored a hit this year. Actors like Aamir Khan and Akshay Kumar are left in a huge embarrassment because of the poor show of their recent films Laal Singh Chaddha and Raksha Bandhan. Akshay Kumar is the only actor who had a bunch of releases and all the films tanked badly at the box-office. Films like Sooryavanshi, Bell Bottom, Bachchan Paandey, Samrat Prithviraj and Raksha Bandhan are declared as flops.

Akshay Kumar’s next film Cuttputli will head for a direct OTT release. The film is the remake of Rakshasudu and is shot entirely in London. With a panic situation surrounded, several other films are headingg for a direct digital release. Govinda Naam Mera, Bloody Daddy, Mission Majnu, Freddy, Vicky Kaushal’s next film, Action Hero and Doctor G are the films that are heading for a digital release. Yash Raj Films is also in a second thought about films like Maharaja and The Great Indian Family. They may too skip the theatrical release. 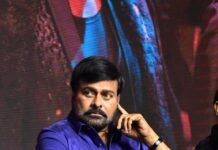