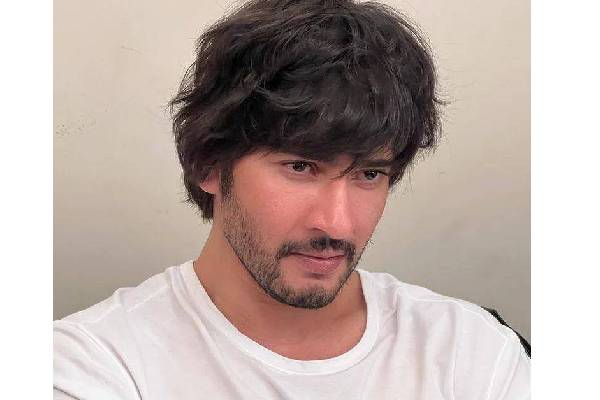 Superstar Mahesh Babu is away from work due to the sudden demise of his mother Indira Devi garu. The actor will return back to work from 15th October and the new schedule of the film will start in Hyderabad. As per the update, Mahesh Babu will thrill the audience in the role of a software engineer in this Trivikram directorial. This is the first time Mahesh will be seen as a software professional in a film. Some important family scenes on the lead cast will be shot in this schedule. The film’s leading lady Pooja Hegde too will join the sets in this schedule.

Mahesh and Trivikram are working together for the third time after Athadu and Khaleja. Their third collaboration is carrying high expectations and the film is announced for April 2023 release. Thaman scores the music and background score. Malayalam actor Prithviraj Sukumaran is in talks to play a crucial role. A massive set is constructed for the shoot of the film. Haarika and Hassine Creations are producing this untitled film. The title of the film is locked and it would be announced at the right time.