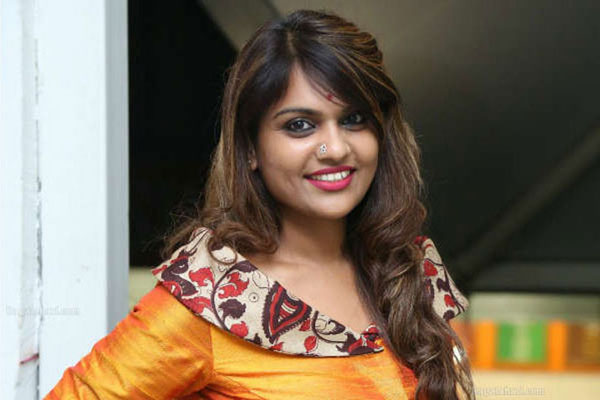 The Banjara Hills police on Friday registered a case against Bhairagowni Karthika Ram Mohan who is popularly known as Kathi Karthika.

Kathi Karthika is grand daughter of T Padma Rao Goud who is Telangana Assembly deputy speaker and former excise and sports minister in the state cabinet. There was buzz that Kathi Karthika was eager to contest as an independent candidate for Dubbaka bypolls.

More details are awaited on the case that was registered against Kathi Karthika. According to the police, Kathi Karthika took Rs 1 crore to settle a land dispute in Banjara Hills.

Kathi Karthika, video jockey, actor and interior designer, anchored ‘Dil Se Karthika’ programme which was telecast in a television channel. The former contestant of Bigg Boss (Season 1) also did a song on Bonalu festival which was released on her YouTube channel. Kathi Karthika is known for her anchoring programmes in typical Telangana dialect.