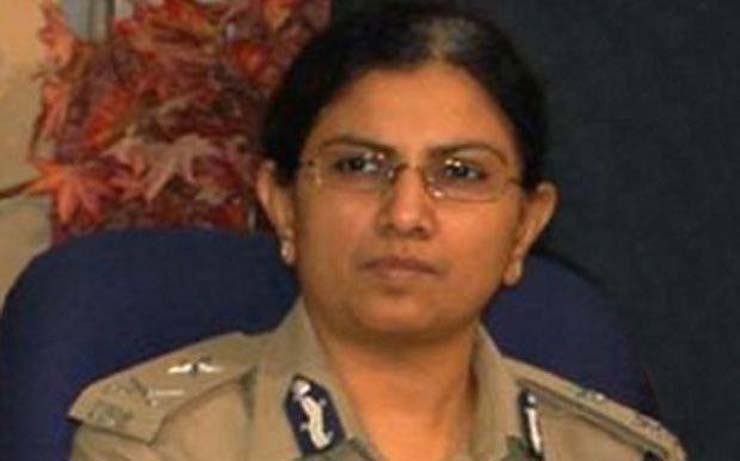 The cash-for-vote and the alleged phone tapping have claimed its first casualty in Andhra Pradesh. State government, which has been reportedly unhappy with the failure of intelligence wing in keeping watch on the activities related to cash-for-vote in Hyderabad, today shunted AR Anuradha out of the department.

The failure is said to have cropped up even in cabinet meeting where she was grilled by many ministers in the presence chief minister Chandrababu Naidu. Anuradha, first woman Cop to head state intelligence wing, is shifted as DG, Vigilance & Enforcement & Ex-officio Principal secretary to GAD (V&E). Anuradha is an IPS officer of 1987 batch.